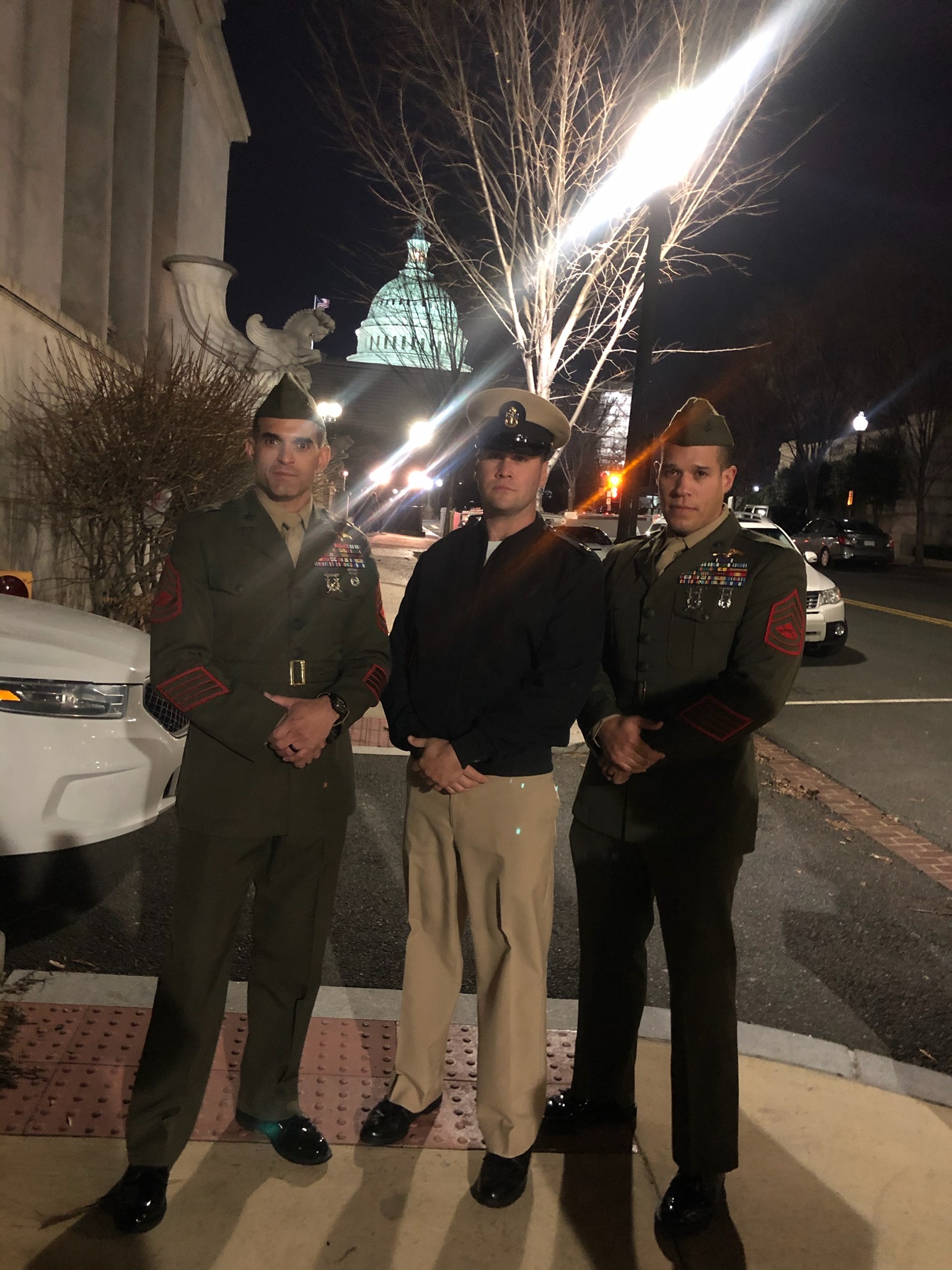 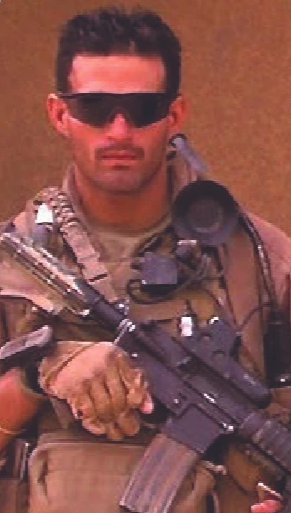 Gunnery Sergeant Joshua Negron is one of the three MARSOC Raiders who were aggressively confronted by an inebriated civilian contractor while on authorized liberty in Erbil, Iraq. One of the Raiders acted in self-defense and neutralized the threat with one punch which rendered the belligerent contractor unconscious. Since the contractor was left lying in the street by his fellow contractors, the Raiders picked him up and took him back to base. (NOTE: All of the above was captured on video)

Military prosecutors charged each Raider with “manslaughter” and the Commanding General is moving forward with Courts-Martial for each. Additionally, prior to these Raiders being charged, arraigned, or standing trail, the command removed the Raiders from their jobs, revoked their clearances, and, in overt and widespread official messaging to the command, used the accusations against these three Warriors as instruction on “How not to act while on liberty.”

The prosecutors have inappropriately “overcharged” each of the Raiders with “manslaughter” and the CG’s actions are a clear example of Unlawful Command Influence (UCI) in that those who will ultimately be selected by and from the command to serve on the jury for the Court-Martial of these Raiders have all been “poisoned,” i.e., the “presumption of innocence” for these three Raiders has been destroyed.

UAP intends to support having the charges against each of these Warriors dismissed with prejudice prior to each Raider’s Court-Martial by informing the President, Congress, and the public about this situation and/or, if these cases go to trial, UAP intends to support each Warrior being acquitted, i.e., a judgment that each is not guilty, via fundraising activities which will pay for highly experienced and competent civilian legal representation for each of these MARSOC Raiders.

From March 2001 to June 2001 he attended both School of Infantry, and Light Armor Reconnaissance MOS School at Camp Pendleton, CA to become LAV crewmen.

From June 2001 to May 2004 he was assigned as LAV crewmen to 1st Light Armor Reconnaissance Battalion, H&S Company where he served as driver. He deployed with Bravo Company 1st LAR in August 2003 to March 2004 with the 13th Marine Expeditionary Unit during Operations Iraqi Freedom.

From May 2004 he received Temporary Addition Duty assignment to 1st Reconnaissance Battalion until the completion of Basic Reconnaissance Course in September 2004. From September 2004 to April 2010 he served with 1st Reconnaissance Battalion where he deployed with Charlie Company from August 2005 to March 2006, April to October 2007 for Operation Iraqi Freedom, and Alpha Company with the 13th Marine Expeditionary Unit in 2009. He received the Bronze Star with Combat “V” for action during OIF 2006, and the Navy and Marine Corps Achievement Medal in 2009 for professional performance during deployment with the 13th MEU.

From March to June 2013 he deployed in support of Operation Enduring Freedom to Kabul, Afghanistan to serve with Special Operations Joint Task Force as the Current Operations Officer. He received the Joint Service Commendation Medal for professional performance while serving with SOJTF. From October 2013 to June 2015 he served as a Training Cell primary instructor for Special Reconnaissance at 1st Marine Raider Battalion.

From July 2015 he executed orders from 1st Marine Raider Battalion to Marine Raider Training Center as a tactical instructor for the school house in SOTC-1. In July 2016 to July 2018 he transferred over to SOTC-3 as one of the primary Special Reconnaissance instructors.

From July 2018 to present he executed orders from the Marine Raider Training Center to 3rd Marine Raider Battalion and received Temporary Additional Duty orders to serve as the primary Battle Captain for Special Operations Task Force North. He deployed from October 2018 to January 2019 in support of Operation Inherent Resolve in Erbil, Kurdistan located in Norther Iraq with SOTF-N.

Letters for Josh & the Negron family can be sent to: